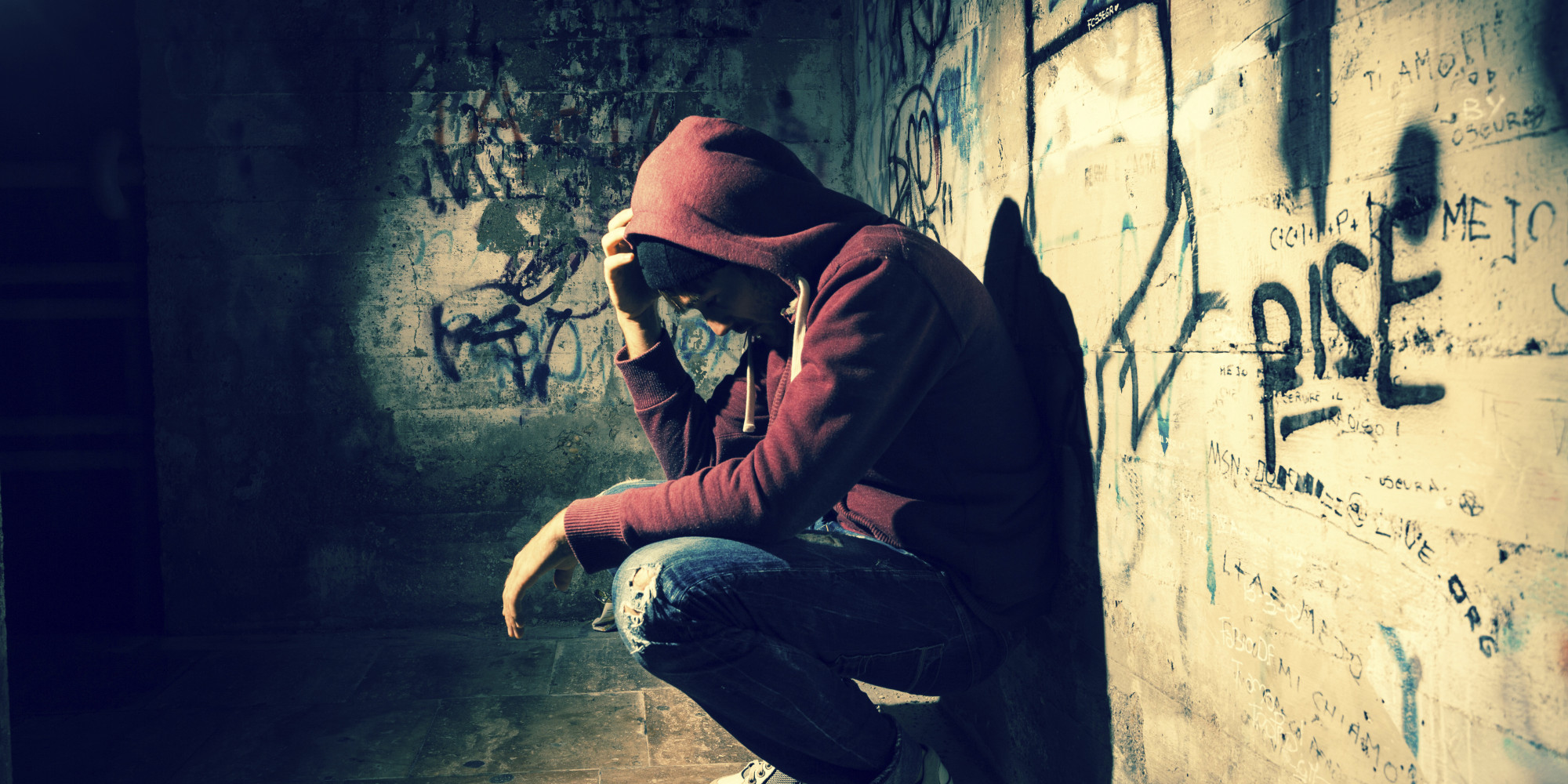 Advocacy
To the LGBT Community: We Haven’t Won Yet.
By Chuck Bowen
0

On my way home from work Friday night, I saw the words “The Gays Won” written on the back window of a car. While midtown reveled in victory after the Supreme Court’s ruling on marriage, I thought about how the ruling will affect our LGBT clients, which represent a majority of those we serve.

Undoubtedly, the ruling was cause for celebration for many. After so many years of discrimination, national marriage equality highlights a moment when this country finally affirmed the LGBT community in unprecedented magnitude.

It comes as no surprise, however, that the cultural milieu out of which the plight of James Obergefell occurred (and certainly many others like him) is not one that will unequivocally embrace this step toward equality over night. We won’t know the full political, sociological, and economic impacts of Friday’s ruling on the LBGT community until some years down the road. Still, the settling of celebratory dust from the weekend shows that in order to tout achieving equality for the LBGT community, we must do so with our eyes willfully turned away from the ways homelessness and HIV/AIDS continue to disproportionally ravage sexual minorities.

The ruling is not in itself the end; it’s the beginning. As GLAAD President and CEO Sarah Kate Ellis told The Daily Beast, “We must not only advance policy, we must also accelerate acceptance of the LGBT community—because laws alone don’t end discrimination, people do.”

Living Room has always found it difficult to serve all of the clients who turn to us for assistance primarily for one reason – the critical shortage of affordable housing. The Brookings Institute in Washington, DC issued a report in March of this year indicating that for the second year in a row, Atlanta has the highest income inequality among the nation’s 50 largest cities. With a shrinking middle class and gentrification, there just isn’t enough available affordable housing. With more legally married couples needing assistance, Living Room faces an even greater challenge to house those in need of our help.

When housing is available, intentional discrimination too often blocks access for those needing it the most. Although it is illegal, landlords have refused to rent to individuals when their HIV status is discovered. We recently assisted a client who was approved for an apartment, signed the lease and paid the security deposit. However, once the landlord discovered his HIV status, he moved him to a less-desirable neighborhood.

Another client and his partner were denied an apartment because one had HIV. Legally, the landlord could not refuse to rent the apartment to the client with HIV, but he could refuse to have the partner as a tenant. The only solution was for the couple to break-up which they didn’t want to do and they became homeless until we could help them find another location.

As a gay man, I hope now that equal marriage is the law of the land, the LGBT community will remember that HIV/AIDS started with us. Many of us lost friends and loved ones to horrible deaths because of the disease. As the face of the disease changed, and became more prevalent among the homeless and poorer neighborhoods of color, white, affluent members of LGBT community have largely curtailed (though not exclusively!) their support for AIDS organizations like Living Room in exchange for marriage inequality. Brian Bassinger, executive director of the San Francisco AIDS Housing Coalition, which works with homeless and low-income people with AIDS, claims that “the gay marriage movement took the air out of the AIDS movement, as well as the funding. While we as a community were fighting for gay marriage, the Governor decimated the state’s Office of AIDS!”

We’ve got marriage equality. Now, let’s work on housing discrimination, poverty, and the HIV/AIDS crisis – which is entering its 35th year.

We haven’t won yet.

Living Room is in the process of establishing an advocacy committee.